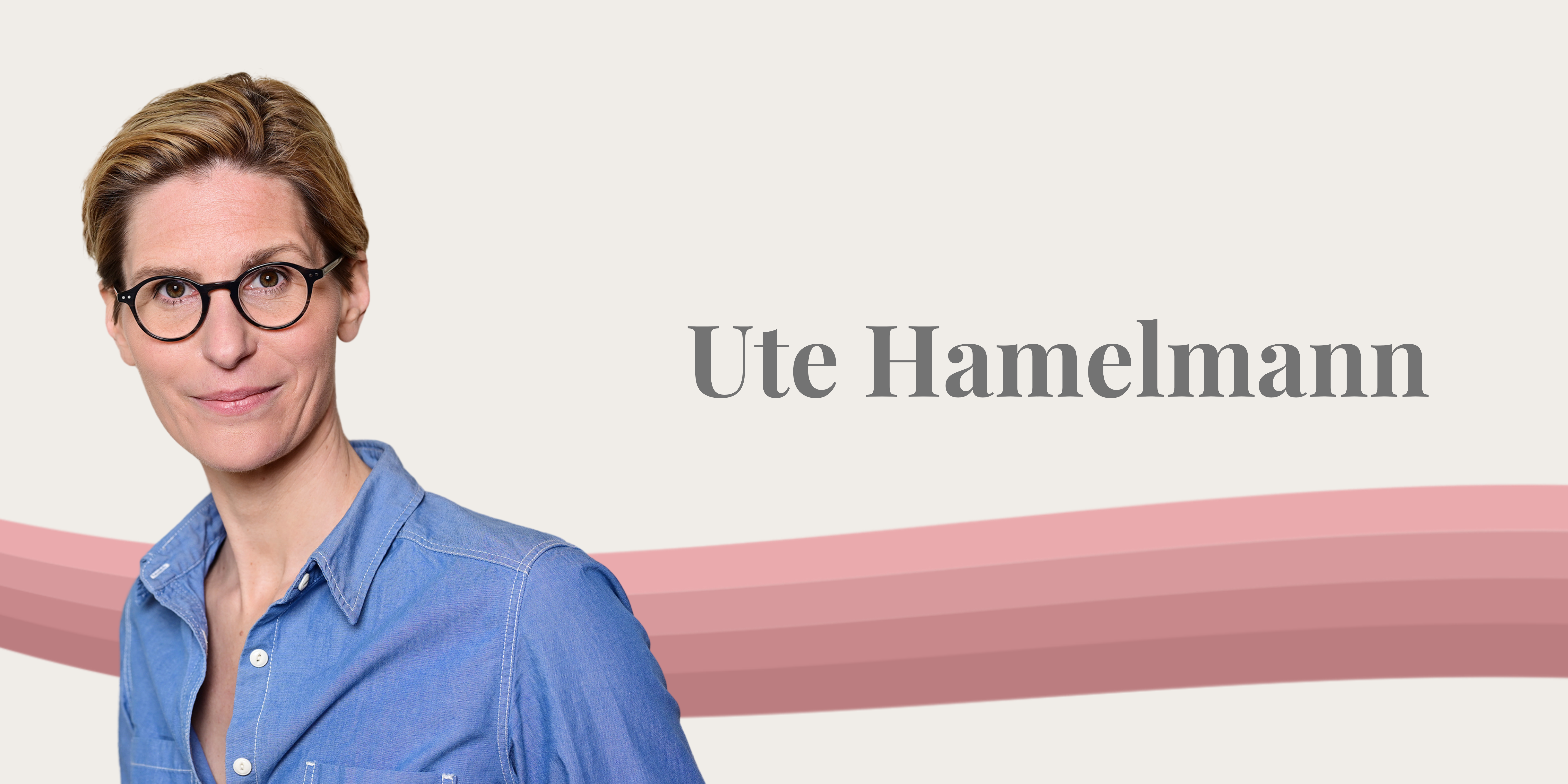 Ute’s career has taken her through many different positions and roles. Getting a Master’s in History of Arts and Political Science, she stayed away from Business in her studies and in her first jobs. In fact, she started off doing a lot of Journalistic work, writing for Newspapers, creating recordings for radio shows and television. While launching her own startup to design websites for other companies, she liked to doodle, and when these doodles were noticed, she published a book! Up to this point, creative work was a leading factor in Ute’s career journey.

“Love it, change it, leave it”

Then, she took a different turn in her career and joined a big media company… and promptly realized that she did not match with leadership there. Coming to that realization led to her leaving that job and starting on a new path in her career. In fact, Ute lives by a simple mantra – Love it, Change it, Leave it. Easy to say, but sometimes hard to do. Essentially, Ute recommends that if you do not love a situation you are in, then try to change it. If you cannot change the situation, then leave it. This also aligns with the way in which Ute views the way work is organized: people should think more of their work in terms of roles instead of functions. Each individual has strengths to capitalize on in their work, so finding the right role instead of the right function is key.

“Organizations can work in a very different way, and you should not take the rules for the truth.”

Recognizing this and acting upon it can be difficult, but Ute reaped the benefits of this decision when she started in WestLotto. Going into a company that had a strong hierarchy was not something that was easy for Ute, as it was not what she was used to at all. One day, she attended a Design Thinking workshop, and had a WOW moment – this was the way she wanted to work. One of Ute’s main lessons learned is that organizations can work in very different ways than they do, and rules in place are not always to be taken for granted and accepted as if they were set in stone. After doing lots of pioneer work in various capacities within WestLotto, Ute landed in innovation management, which was the culmination of all the work she had done until then, and matched with her interests and passion perfectly!

“It’s more about coaching than leading.”

In fact, Ute is continually working to innovate in her team and company to modernize the way work and teams are structured, applying design thinking, systems thinking, SCRUM, OKR, Purpose-Driven Company and more innovative models to modernize work! Ute views leadership more so as coaching, helping reveal an individual’s strengths – which is one of Ute’s own strengths – and giving them roles in which they can apply and raise their potential, making use of the T and Y-shaped skills model. This means not only making use of the deep knowledge a person possesses, but also their broad knowledge and experience, along with the power of collaboration within teams. Ute’s purpose as a servant leader is to do creative work with individuals to increase their creativity, getting them out of their comfort zone and trying new things. She strongly believes that a clear purpose and guiding star is the first thing that any leader needs to set for themselves, and this is her’s.

“I think women are really in the driver’s seat for changes at the moment.”

Ute believes that this is a great time for women to instigate change, as we change the way we organize work and structure companies, leaning more towards design thinking that emphasizes strengths that women possess, such as great empathy and communication.

So, what does she want to see happen for women in the future? Getting rid of old structures where women sometimes have to work harder than men (or be a better version than men) to receive recognition, and instead using more lean methods, focusing on people’s many skills and abilities. She would also love to see a move towards fun leadership.  In her opinion, we need less expert leadership and much more empathic leadership that fosters self-leadership. As hierarchy-free self-organization is the main topic of the future for organizations in a complex world, an emphasizing this self-leadership will be beneficial.

For our German readers, be sure to find out more about Ute’s vision and combination of Design Thinking for women in the workplace in her book, co-written with Martina Hesse!

Our next #SheLeads blog will feature Patrice den Hartog, a woman in leadership who spoke with us all the way from Australia, she sharing key moments in her career how she found  balance in her career and in her mindset. 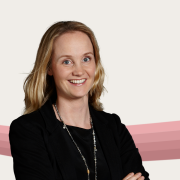